The Angel Foundation team visited a Mountain Village named Luna, the village is situated high in the hills of St Mary, Jamaica.

The purpose of the visit was to attend the funeral of a 10 year old girl who had died from respiratory problems. Chrisuna Christine Smikkle unfortunately died due to breathing problems that could easily have been seen to by private health care professionals. The family was too poor to afford this type of care for their daughter.
We heard in her Eulogy that despite Chrisuna’s poverty she would share her lunch with her class mates who had none.

After the funeral the team did a needs map and inspected the village and noticed that they are still using pit toilets, that electricity is scarce and the houses are poorly assembled which could be dangerous for young children. This is the poorest village that the Angel Foundation has ever seen in Jamaica.

We were inspired by the joy and happiness of the children, despite the poverty, they were very polite well mannered, and were singing songs of praise as there is a deep faith rooted within the people. Most of the parents cannot afford the schooling and the ones that go cannot afford food, it’s a dire situation. 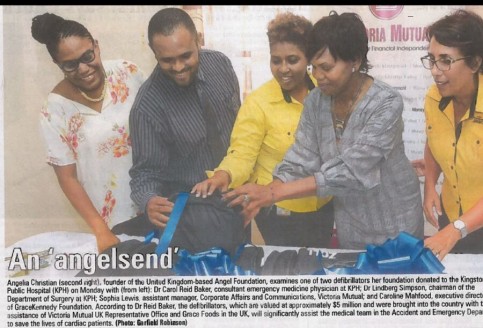 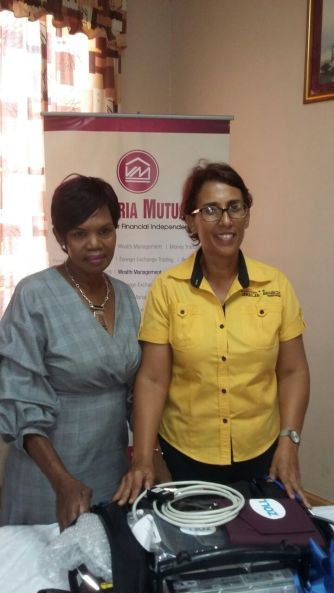